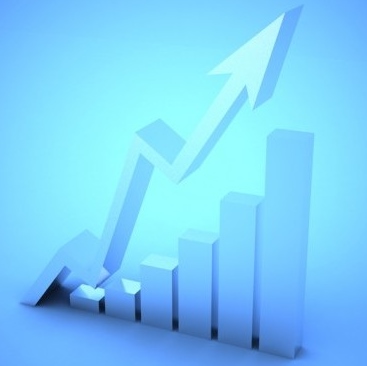 The largest bulk transporter of liquid products in the northeast was impacted by rising insurance costs exacerbated by a dishonest broker, an unsuccessful acquisition and internal control issues.  In June of 2004, the company filed a Chapter XI bankruptcy. SSF improved financial reporting, produced a pricing model resulting in increased margins and the company returned to profitability.  A consensual plan was negotiated and confirmed for the debtor to emerge from bankruptcy in a textbook case. Through SSF financing for the transaction was consummated. In July of 2007, another obstacle arose as the principals were indicted.  A complete restructuring was accomplished, including customer retention techniques, a rebuilding of a management team, comforting the banks and instituting controls and reporting.  As a result, the banks continued to lend, the customers stayed on board and again absorbed price increases. Ultimately, the banks were taken out with new financing from independent finance companies.