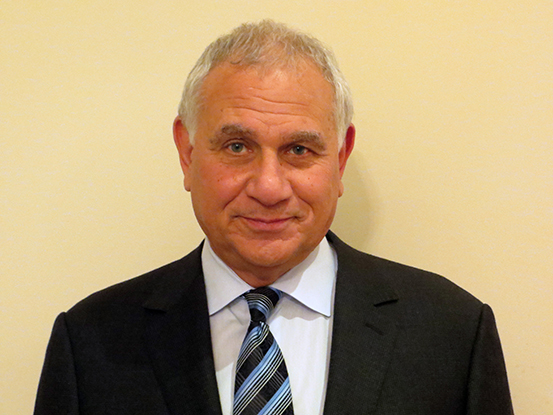 Joseph Iannuccilli is a recognized expert in Asset Based Lending.  Under his leadership, Sound Shore Financial has successfully focused its efforts on providing various due diligence and consulting services to financial institutions since its inception in 1991.

Mr. Iannuccilli formed and managed two de-novo asset based groups at State National Bank of Connecticut in 1981 and People’s United Bank in 1985.

Mr. Iannuccilli was retained to develop and conduct a training program at General Electric Capital to help solidify and strengthen their lending department.  In addition to these achievements and others alike, Mr. Iannuccilli has successfully turned around and restructured many distressed companies and assisted lenders in recovering their investments.

A graduate of St. John’s University with a Bachelor’s Degree in Accounting, Mr. Iannuccilli served on the Board of Directors of the Commercial Finance Association.  He has been published in the Secured Lender, ABF Journal and RMA Journal and has also been a guest speaker at the CFA, ACG and TMA.